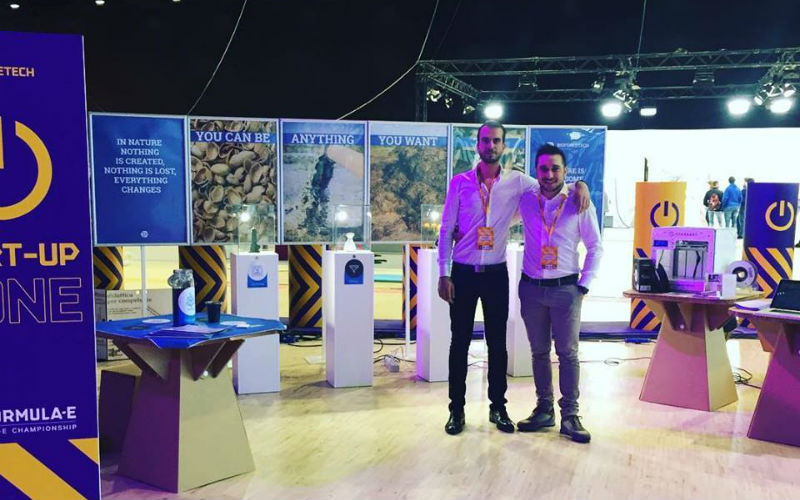 Bioforcetech at ABB Formula-E at Rome!
You can be anything you want to be! 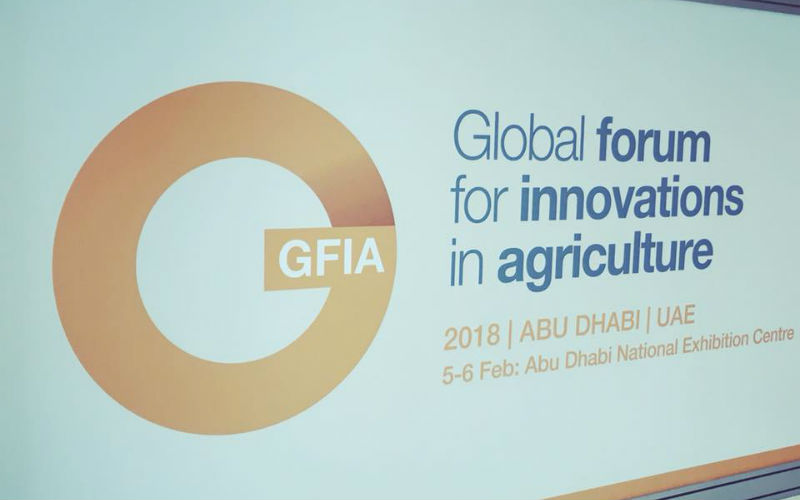 The “United Arab Emirates” government invited Bioforcetech to present our innovative products at "Global Forum for Innovations in Agriculture"! Stay tuned for updates. We have some world changing news. 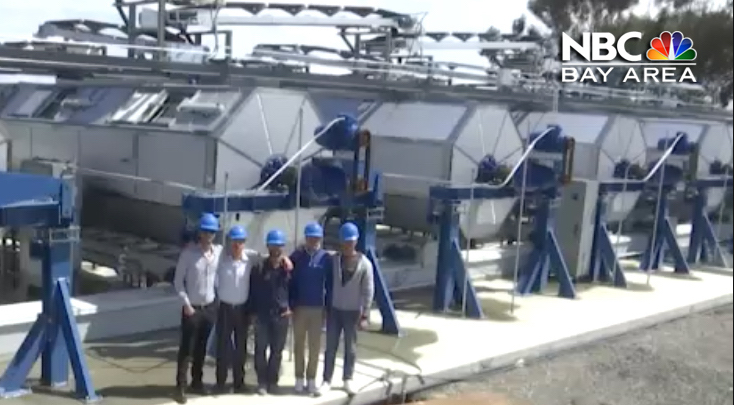 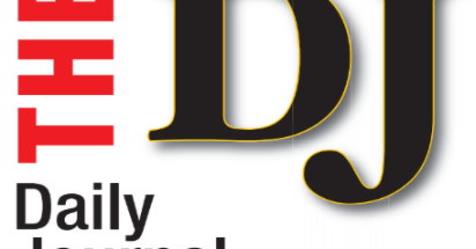 Bioforcetech on the Daily Journal!

Getting rid of waste the clean way: Redwood City company finds a way to turn biosolids into fertilizer with no energy. 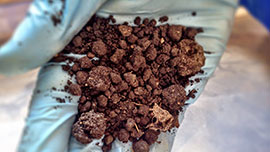 In August the BioForceTech team had the pleasure to host the main investor of the "biosolid to energy plant" project. During the visit all the work progress and the tests data were presented . The investor expressed his satisfaction for the results achieved and he had the opportunity to meet the managers of SBSA, the wastewater treatment plant that hosts the BioForceTech project.

After the optimization phase has begun the first official test of the biological drying system. At this stage the BioForceTech team must demonstrate the efficiency of the drying system through 4 tests conducted with the same process parameters. Until now 2 official tests have been done which were successful.

In the coming days the next 2 tests will be done. After this stage all official data will be published. 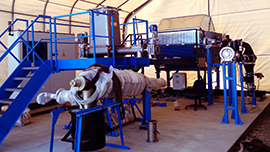 With the obtainment of the "air permit", BioForceTech Corp has started ,at the sewage treatment plant in Redwood City CA, the intensive phase of testing for the development of the biosolid treatment plant designed by BioForceTech Corp. This authorization, issued by the Bay Area Air Quality Management District (authority releasing such authorization in the area between the cities of San Francisco and San Jose), is considered one of the strictest in the world in terms of emissions of pollutants control into the atmosphere.

Obtaining this permission is a reason to pride for BioForceTech Corp as well as an indication of how the biosolid treatment process is eco friendly.

As part of the project developed by Bioforcetech Corp. , the administrative group composed by Dario Presezzi and Valentino Villa will be transferd to the United States.

This marks the beginning of a new phase of the project will be moving soon also the technical group composed of Stefano Pessina, Marco Mosciarello and Mattia Bonfanti.